Icod de los Vinos is located in the northwest of Tenerife; it has an area of 95 square kilometers, in a site formed by a continuous bank of smooth slope from its vast expanse of pinewood to the sea, with nearly 10 Km of coast. With about 25.000 inhabitants, the municipality has wonderful natural landscapes that begin in Mount Teide, as you can admire from Icod one of the best views of the highest mountain of Spain. 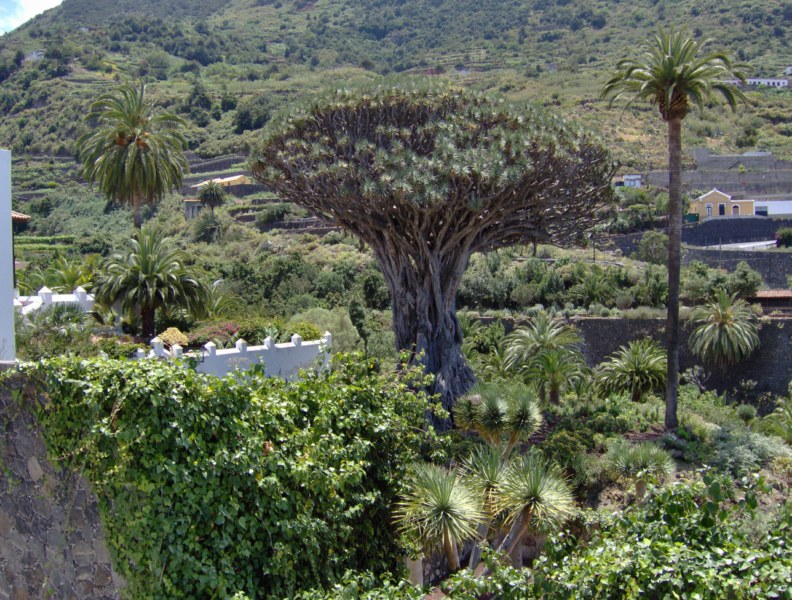 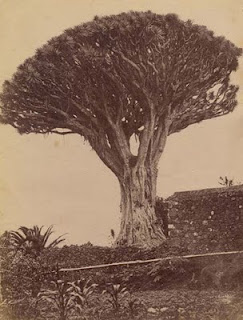 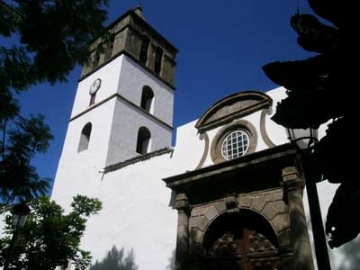 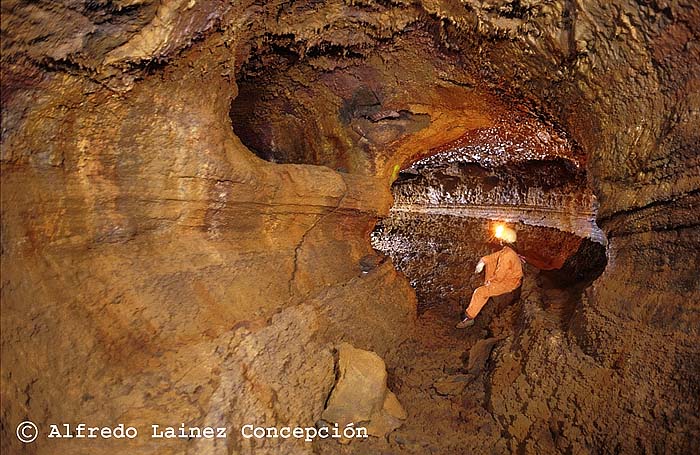 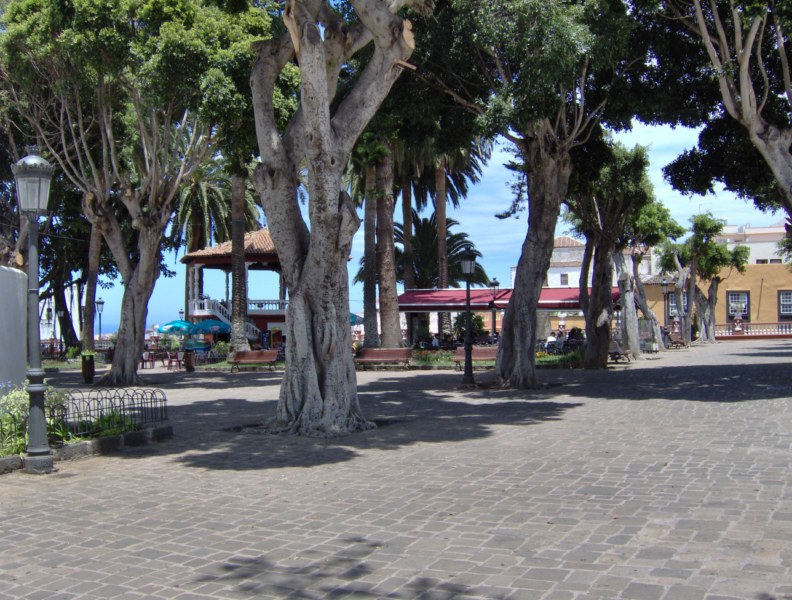 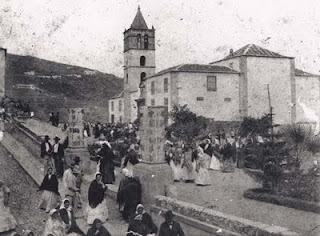 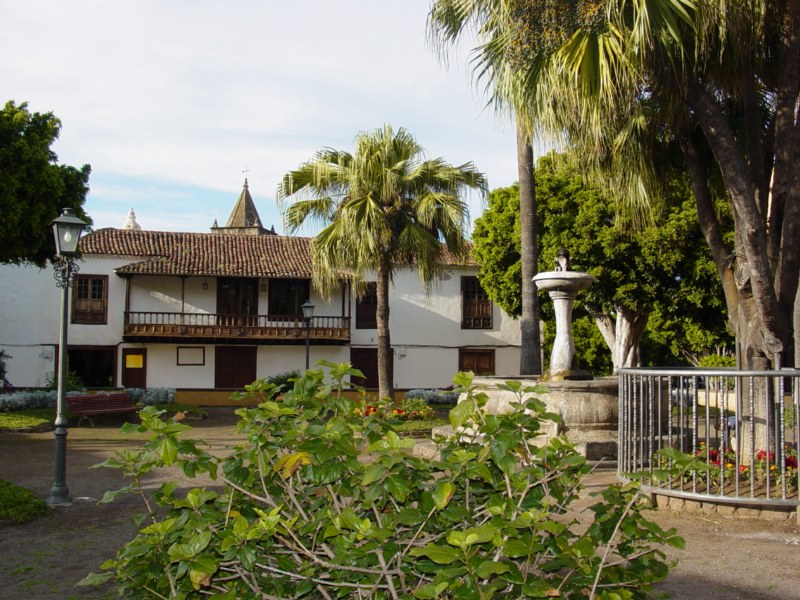 Its fores, the middle areas of fertile land, its coast, where the San Marcos beach stands out, and the Cueva del Viento, one of the largest volcanic tubes in the world, are some of the main attractions of the place. The territory of Icod constituted by the Menceyato de Acoden (a formerly kingdom of the Guanches, the fist inhabitants of the island) which was governed at the moment of the conquest by Belicar.

The city has numerous churches and chapels around the central area and districts. As main church we must mention the Iglesia de San Marcos, founded in 1501. But beyond all its excellent spots, you can find the Thousand-Year-Old Dragen Tree (Drago Milenario), maybe the oldest one among its species, which was declared a National Monument in 1917 and is considered to be the real symbol of the city of Icod de los Vinos.

Around the Dragon Tree there is a beautiful natural park of indigenous plants of the islands. In addition to its agriculture, which is the vital driving force of its economy, especially vine and vegetable growing and to a lesser extent fishing, Icod de los Vinos has held an important mercantile leadership role from ancient times, so it is the ultimate trade town in the north of Tenerife. Furthermore, the visitor will find throug its civil an religious architecture a notable historic and artistic heritage in the municipality.

As Icod de los Vinos is not yet flushed by the touristic masses, you can find here much more of "normal" Canarien live than elsewhere. Go shopping in the city center and visit the restaurants and cafés of the city. You will not only be surprised by the diversity but also by the prices.